The CAS2 System was released in 2016 as a complete re-write of our Collection Agency System utilizing Microsoft SQL Server database system. Our initial Collection Agency System was written in the mid 80’s using COBOL and ISAM files. While that implementation was innovative in its day and the system had gone through previous upgrades including conversion to Visual Basic, it was time for a complete re-write which was completed and placed into service in September of 2016 with with on-going enhancements. 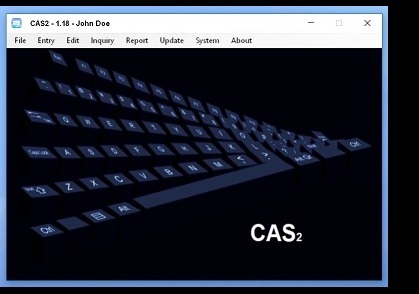 With significantly increased speed, the new system utilizes features of the old system plus some new ones. Some of the features are: